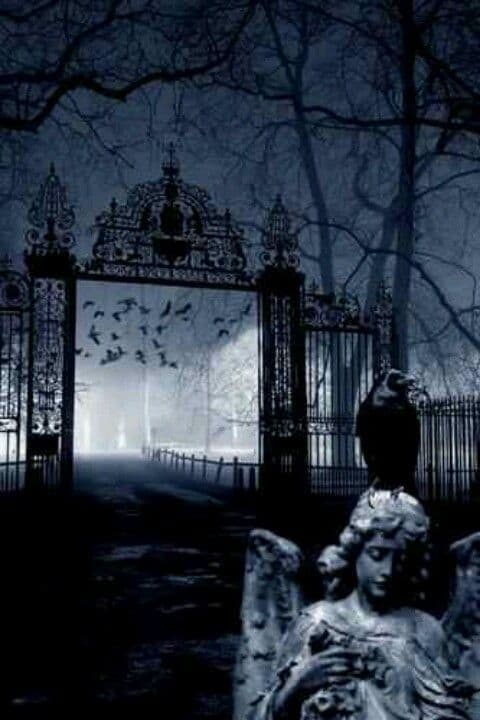 It was Valentine’s Day… a clear and quiet night. A group of friends decided to spend the night together at an amusement park. They wanted to go on a romantic ride where you could ride on a canoe in a tunnel.

When they were seated, they suddenly heard a loud noise and the ride began to go faster and it started to fill with water. All the friends were very scared. They couldn’t see each other so they started to scream, trying to find each other, until they couldn’t say a word because they were drowning.

Nothing was known of the young couples until the following year. On the same day, at the same time and in the same place, ghosts in love began to emerge from the tunnel. They got into the bodies of one of the couples that were at the park and made them stop loving each other. After that, the lovers disappeared. The following year, the people who had disappeared turned into ghosts and possessed the bodies of new couples.

The love tunnel had turned into a death tunnel.