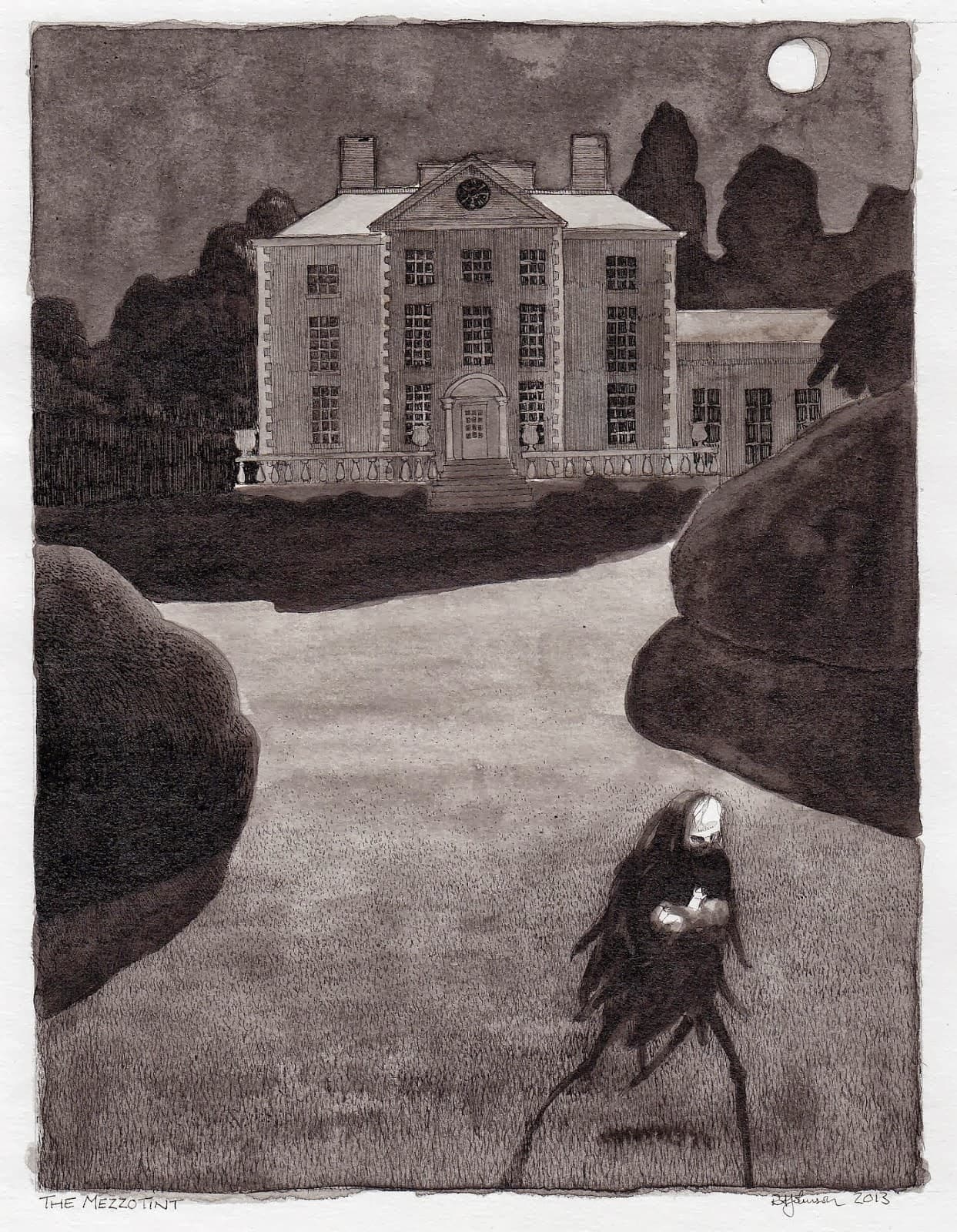 Three friends, Jake, Noa and Vicky were in Maths class one morning. Suddenly, all the lights went out for five seconds. When the power came back, all the students had disappeared. Only the teachers were in the school, and when they saw that the students were missing, they were scared and went to the head teacher’s office. In the afternoon, all the parents went to speak with the head teacher.

– “I think our kids are responsible for this, because you don’t know how to control them!” said one mum.

– “This is only a joke, they will get tired right away”, the head teacher replied calmly.

The parents, who were very angry, entered the school to look for their kids. But then, the lights went out again. Everyone started to scream, and five seconds later, the power came back again and the students appeared! The parents ran to their kids and started asking them questions about the joke.

No one remembered anything… The parents asked the head teacher if it had been the teachers who had played the joke, but he said that they had nothing to do with it.

Everyone went home with a lot of questions on their mind…