The guardian in danger

The guardian in danger 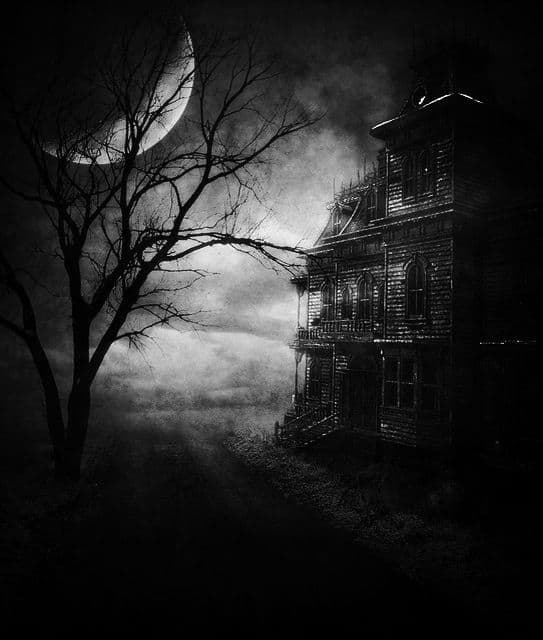 Jackson was a college student who needed money to pay for his studies, but the problem was that the job search was very difficult and his last option was to take care of a sick elderly person.

On one of his free nights, the old man called him urgently. He told him that he could not sleep because he felt like somebody was watching him, so Jackson decided to stay with him to take care of him.

When he was in the house, the telephone rang. Jackson picked it up and creepy a voice on the other side told him to leave the house because, otherwise, he would kill him. Jackson paid no attention and hung up. The phone rang again, and the voice repeated the warning.

Jackson called the police. They told him to talk a little to be able to trace the call. So when the phone rang, Jackson said he would not leave the house. The voice just laughed and hung up. The police called back immediately: “Get out of there, they have been calling from inside the house!”